Last night, October 10th, marked not only the launch date of Gregory G. Allen's newest book, Irving The Theater Nut!, but also the 5 year anniversary of the publication of his first novel, Well With My Soul. Allen, an actor, director, playwright, and filmmaker is also the Arts Manager of the Irvington Townhall Theater in Irvington, NY. And a run in with a rogue squirrel in the theater triggered off this creative man's imagination and before any of us could blink, Irving was alive and well and ready to leap off of bookshelves. 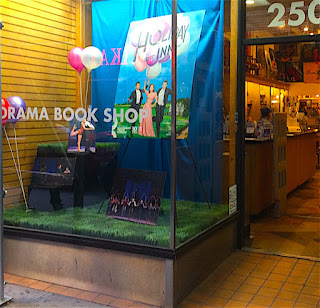 Appropriately held at the Drama Book Shop, a wonderful and enthusiastic turnout fueled a great talk and reading of the book by Mr. Allen. To quote the author, "It was at my current job  . . .  when a squirrel got into the theater that I decided to write a story about a squirrel that wants to be a performer. He watches the children rehearsing and wishes he could do the same. There are many messages in the story about teamwork, following your dream and yes . . . even diversity." 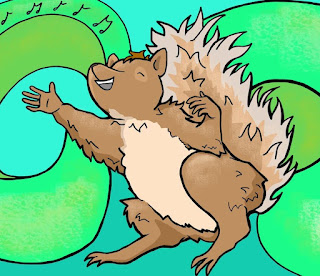 Charmingly illustrated by Morgan Swofford, she clearly discovered the spirit and joy that makes this book soar. The intimate performance was held downstairs of the bookstore in a blackbox theater - that I didn't even know existed. 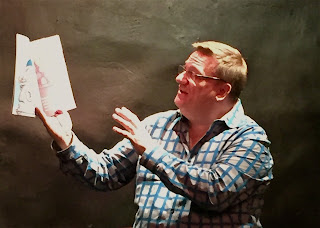 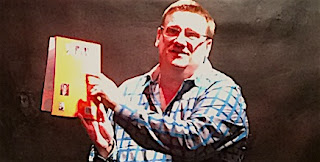 Upstairs the author signed copies of Irving The Theater Nut! and delicious cupcakes were provided by Angela Indovina Shafer of 2 Sweet, which is named after her twins. 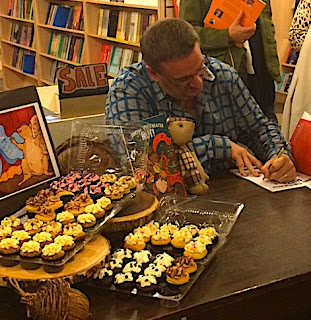 Pictured below is Angela with one of her sweeties, Kaitlyn. 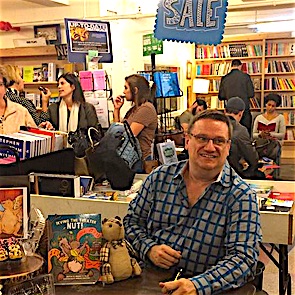 Irving The Theater Nut! can be found online at IndieBound, Amazon, and BN.com and indie bookstores worldwide.