The Costume Exhibit at the Met 2018 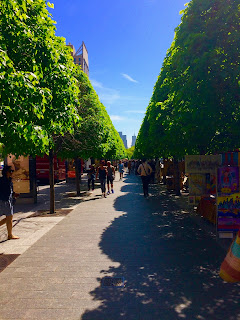 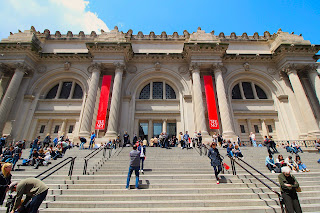 ...so it's time once again for the opening of the annual Costume Exhibit at the Metropolitan Museum of Art in New York City.

With designers ranging from John Paul Gautier and Christian Lacroix, to John Galliano and Versace, the Met's Heavenly Bodies is eye-openingly creative. Massive, the exhibit takes place within the Anna Wintour Costume Center (a wing within the Met), the Byzantine and Medieval galleries and on up to the Cloisters. Hautingly exquisite, the show features the relationship fashion has with the devotional practices and traditions of Catholicism. 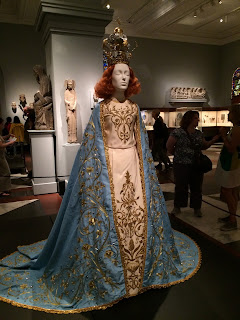 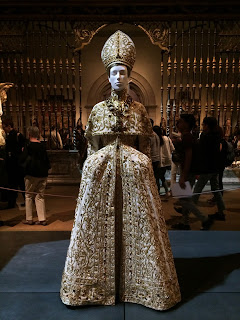 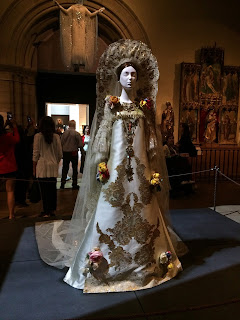 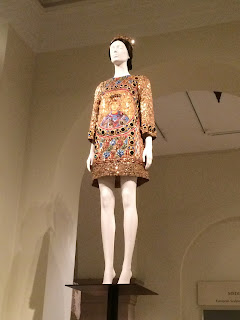 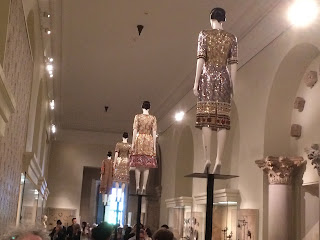 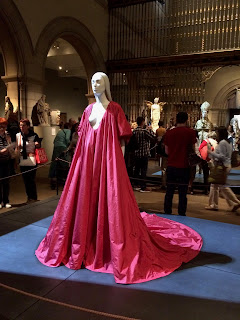 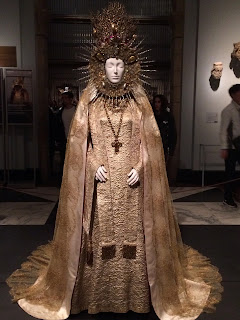 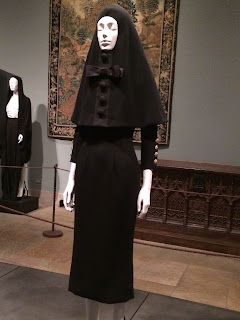 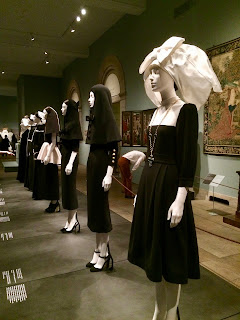 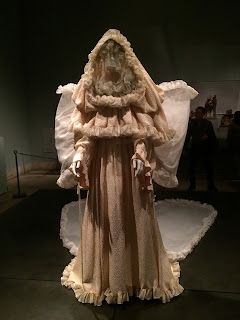 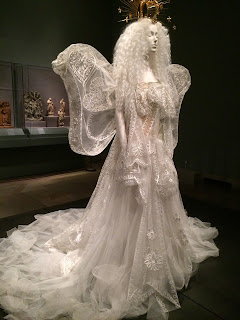