A Birthday Weekend In Minneapolis/St. Paul

Traveling from New York City to the twin cities - Minneapolis and St. Paul - to celebrate my birthday was a heartwarming experience on a couple of levels. It was great to spend time with my family AND the weather was nicer and warmer in Minnesota than in New York!

Hotel Note: If in need of a hotel in the Twin Cities area, check out: The Grand Hotel Minneapolis: A Kimpton Hotel

Upon an early evening arrival my brother John whisked me off to David's Chophouse located in Woodbury, MN, a neighboring town of the twin cities. David's is actually part of the clubhouse for the Prestwick Golf Club. An appropriate choice considering it was also the weekend of the 2014 Masters.

And what views out onto the course from the expansive windows of the restaurant. They had just uncovered the greens protecting them from the harsh winter and the season was to open the next day. 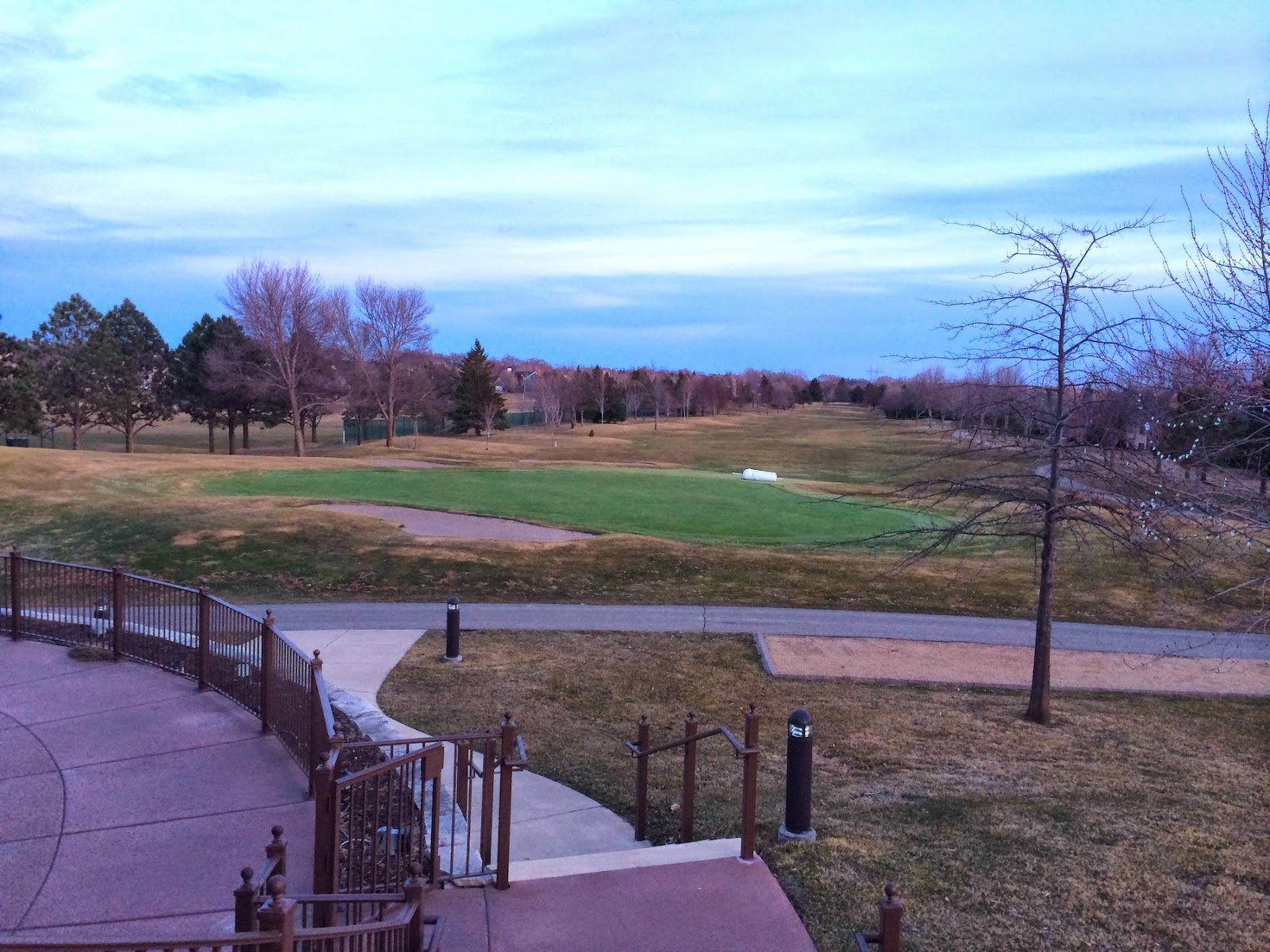 But let's get to the important stuff...food! We just wanted a drink and maybe something to nibble on but the bar was buzzing, packed with patrons. So we sat at a table, ordered smart cocktails . . .

and were greeted by a parade of cheerful waitstaff (John must be a regular). Before we knew it, a basket of popovers arrived. Warm, fluffy, perfect popovers.

and an order of the Firecracker Shrimp - bacon wrapped shrimp skewers baked with their house-made spicy BBQ sauce.

It was so yummy I wanted to try their Scotch Eggs and their BBQ Pork Nachos too. Are we in Scotland or Mexico? Oh, Minnesota, right. A very eclectic and varied menu.

After a birthday celebration with my mom and brother . . .

and Birthday Pie of course. . .

our next outing was to the capitol of Minnesota - St. Paul. First we drove along the Mississippi and viewed the plethora of stately homes located along her banks. Did you know that the Mississippi River originates in Minnesota? You learn something new everyday!

Looking at all that water made me thirsty so we stopped off at Salut Bar Americain.


It was actually a little too warm to sit outside so after ordering a quick libation at the bar it's then that we noticed some writing on the wall behind me. 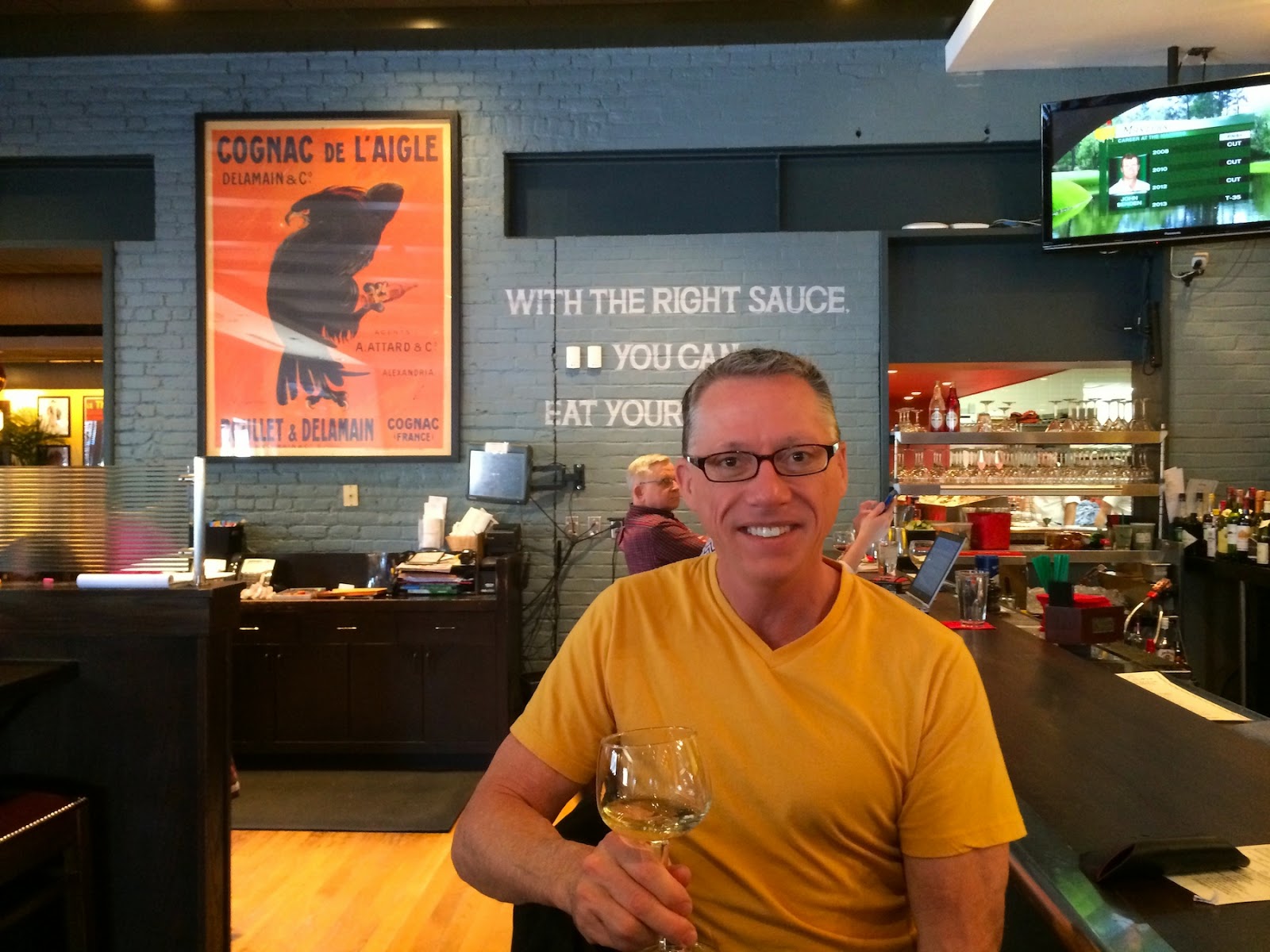 Can you guess what it is they say you won't be able to resist? It's a bit odd and not the most appetizing writing I've ever seen in a restaurant. 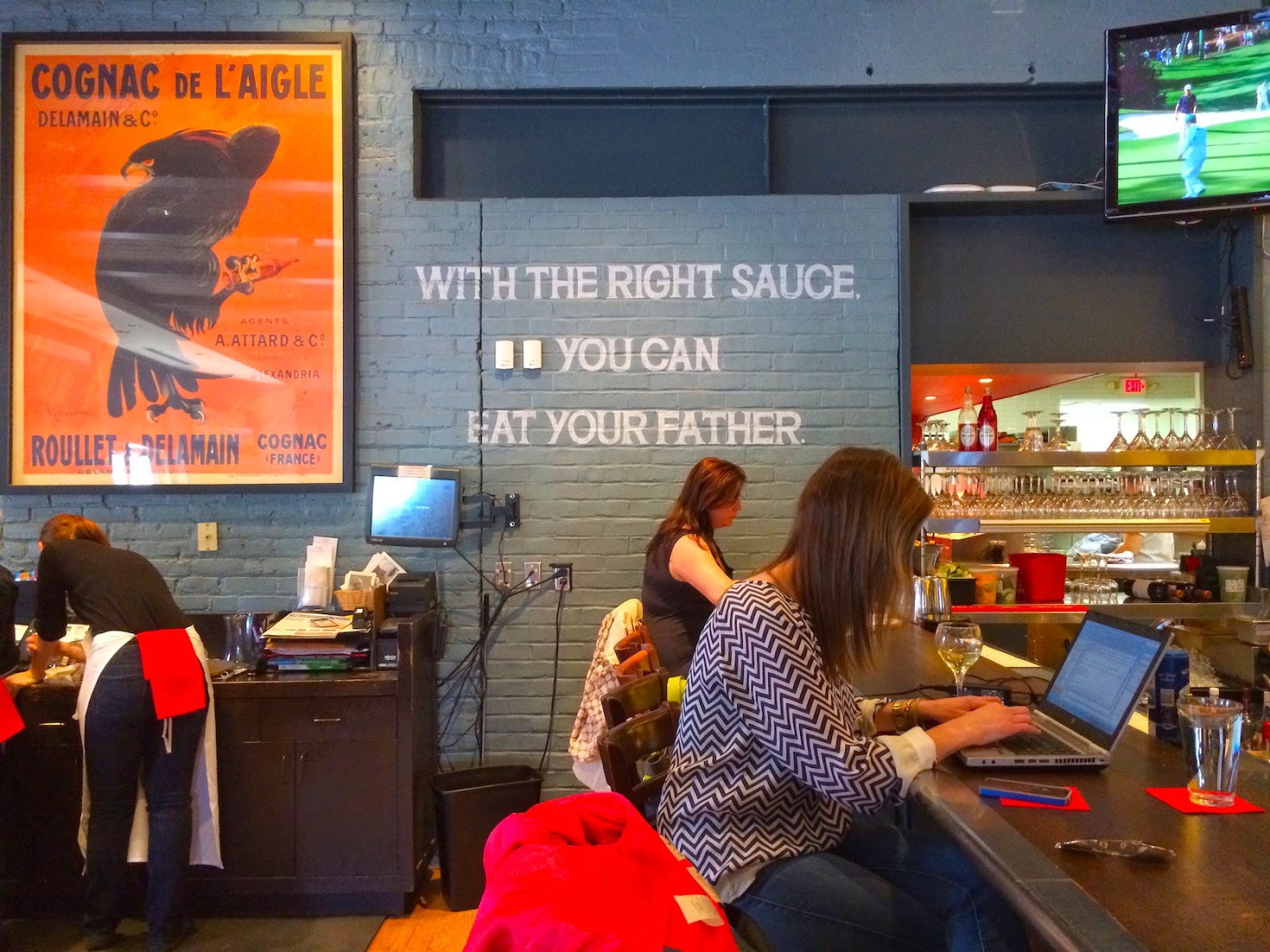 We also visited the Walker Art Center in Minneapolis. They currently have some great exhibits showing like the Edward Hopper's - Hopper Drawing: A Painter's Process. And outside is the beautiful sculpture garden which is free. 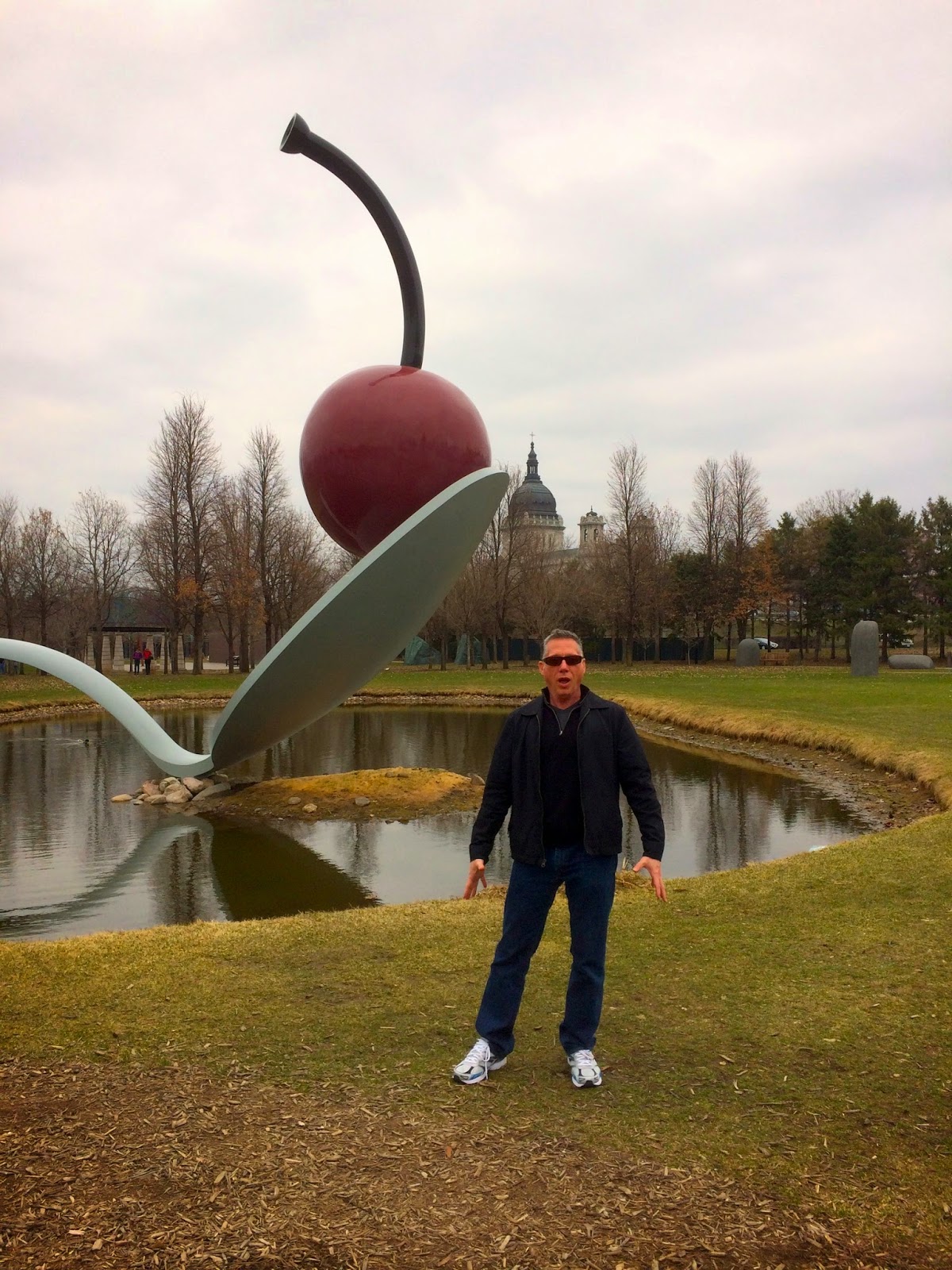 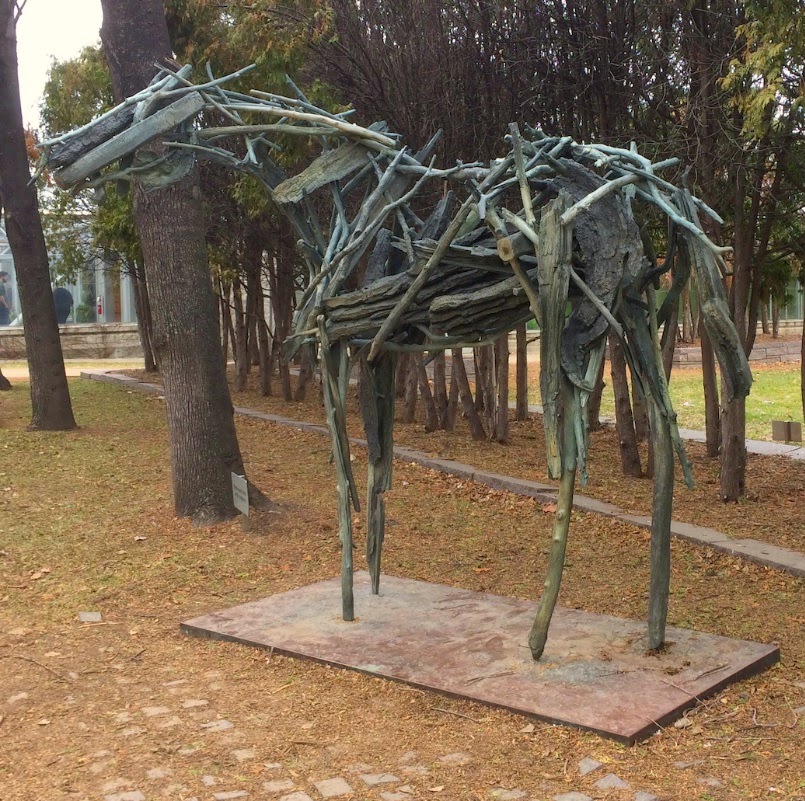 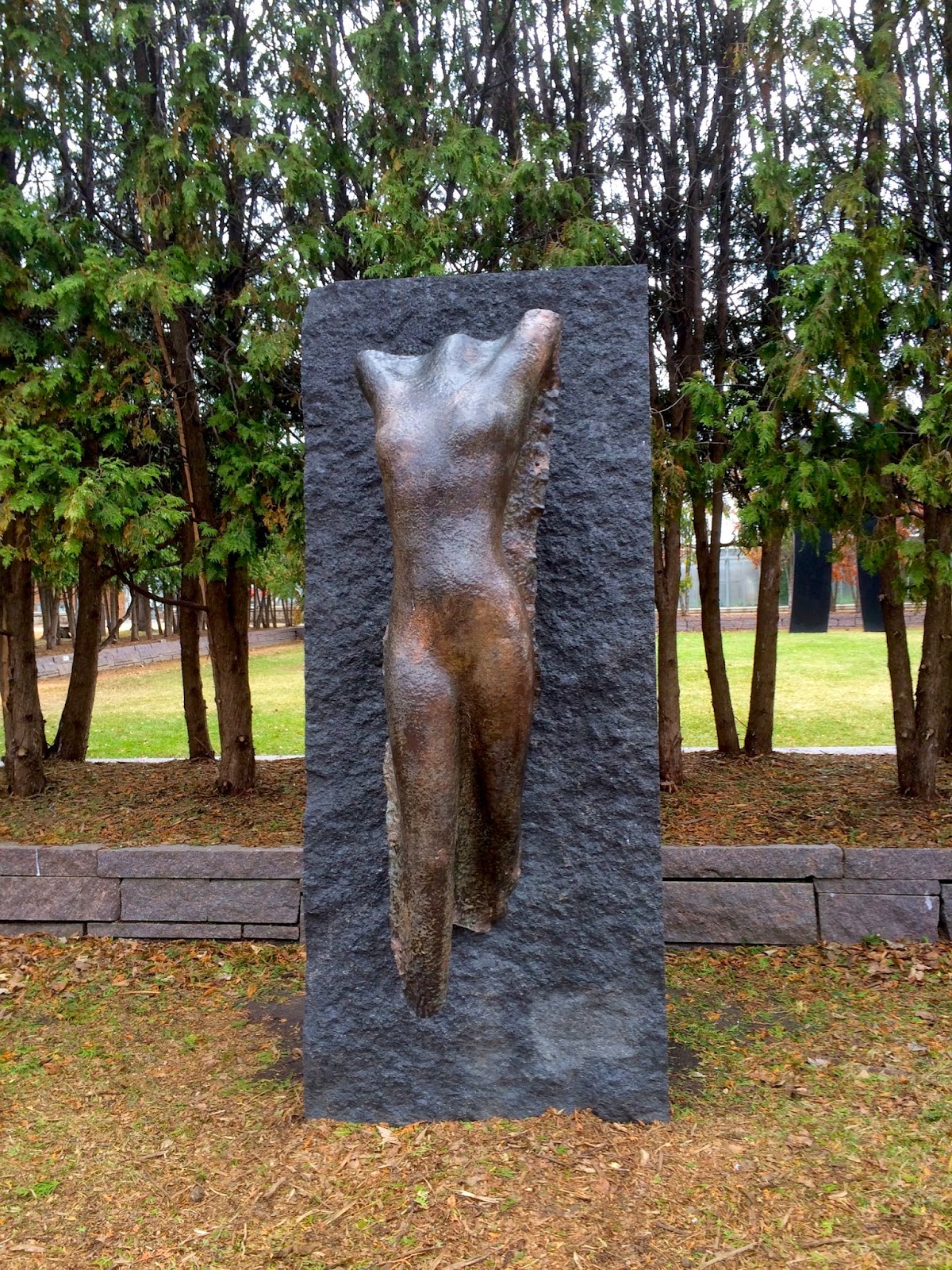 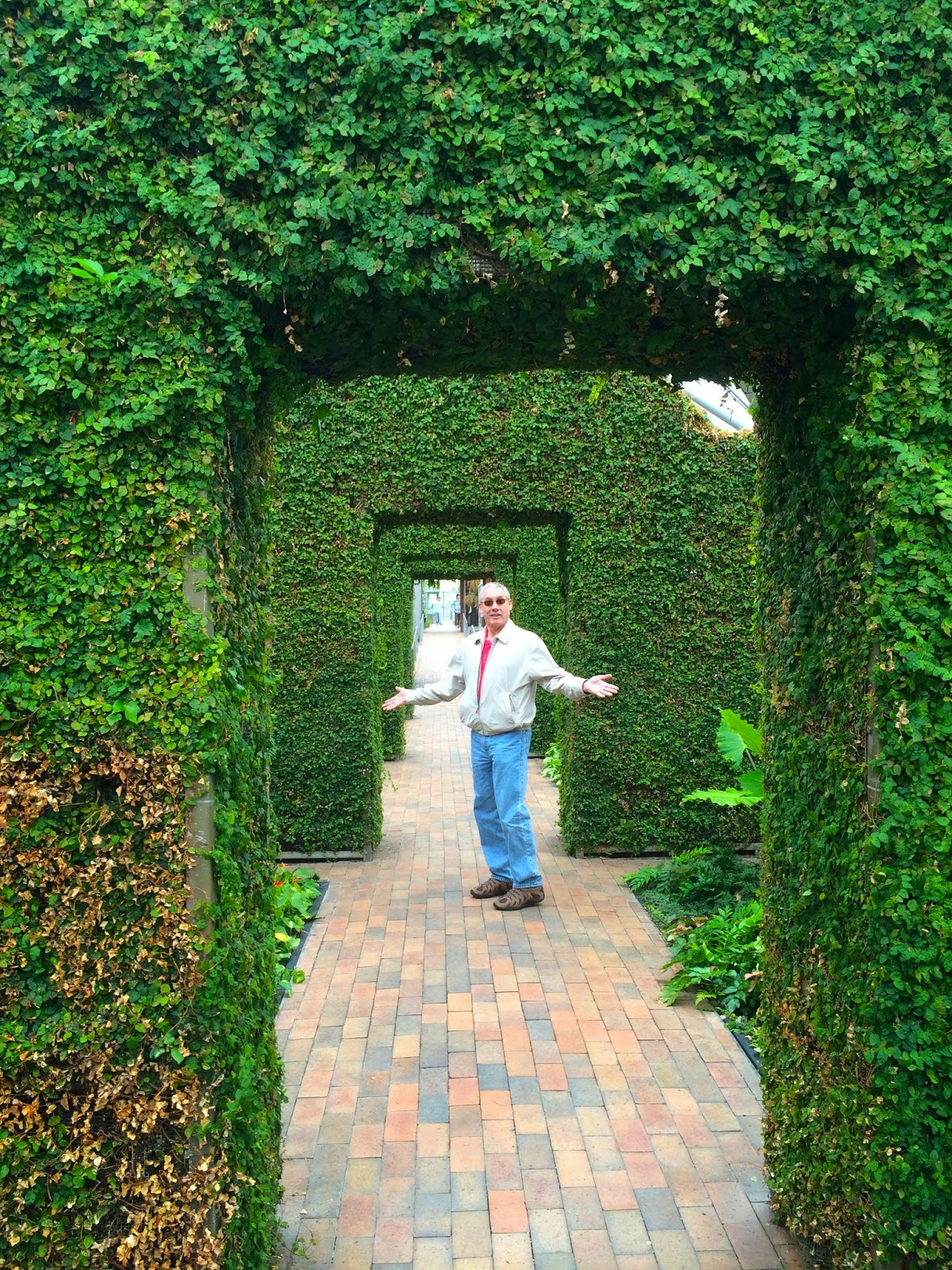 With all this walking around at the Walker, I'm hungry and of course . . . thirsty. So John and I stopped by the Mill Valley Kitchen. What a gorgeous establishment serving Northern California inspired fare. Smart cocktails and . . . 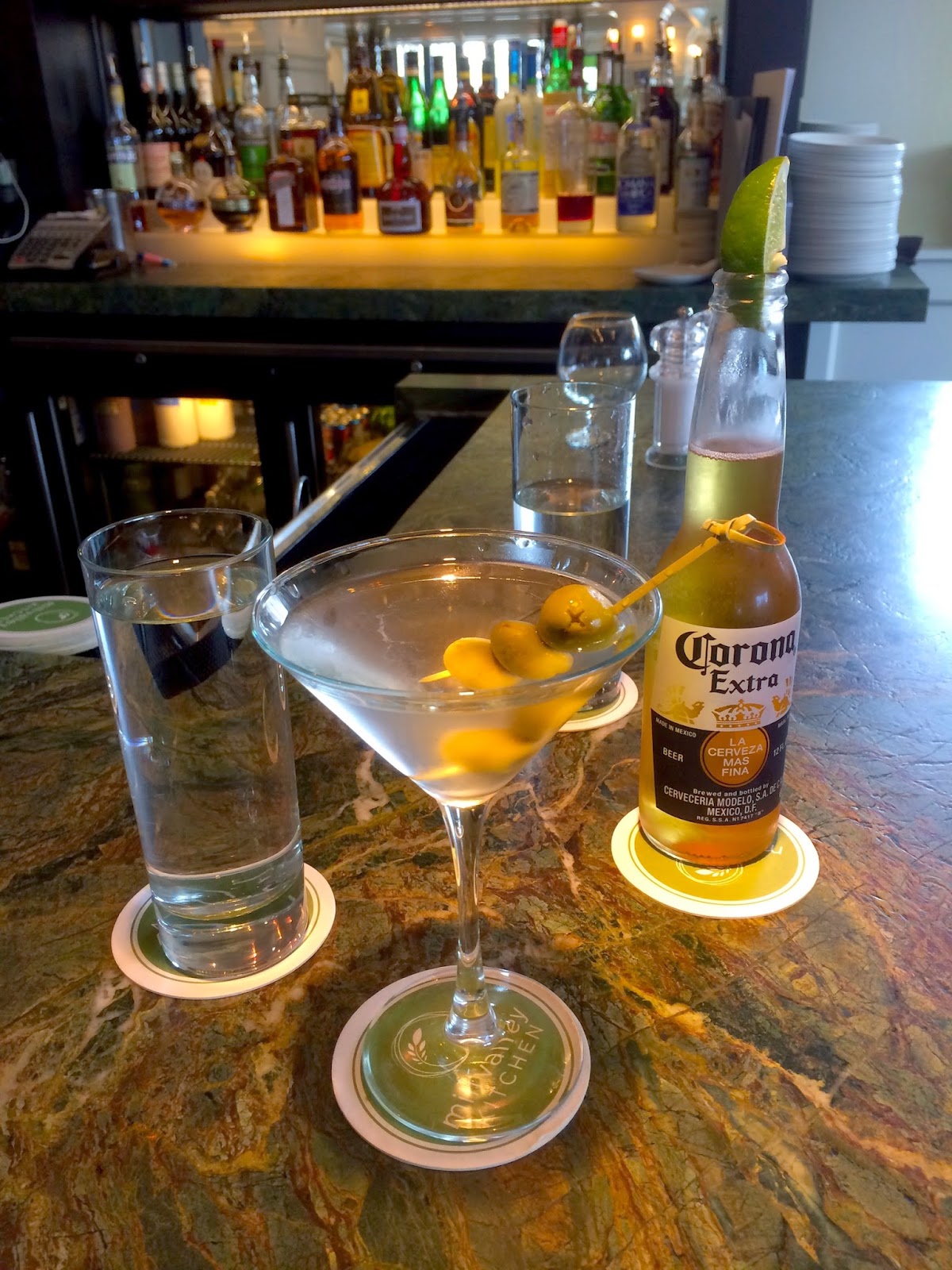 a scrumptious flatbread of truffle oiled artichoke, shiitake mushrooms and ricotta cheese. I'll have another, please. 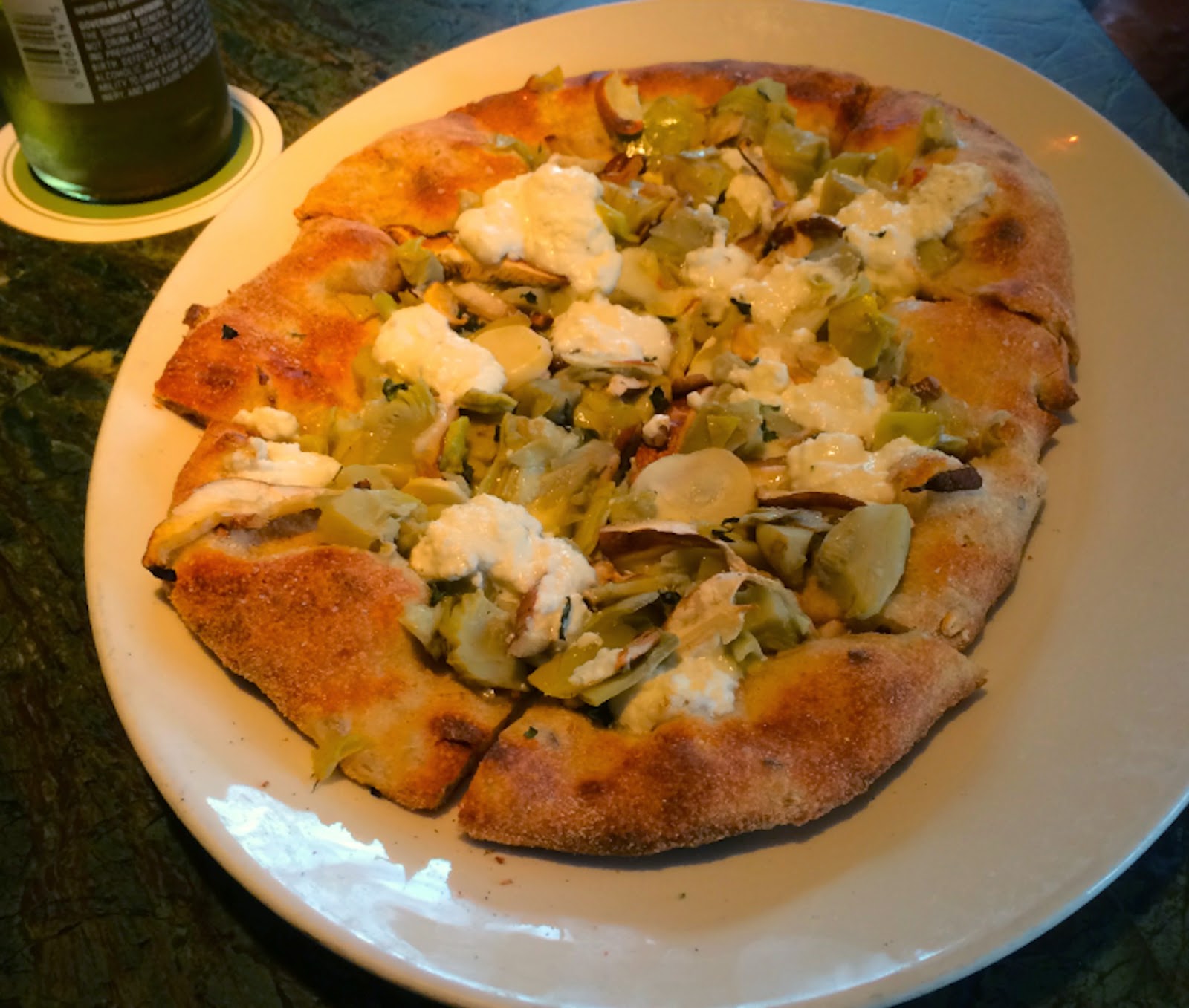 It was a fabulous - over too quickly - visit to Minnesota so I'll just have to book my next trip now!