I've just been to the Ottoman Empire and back! 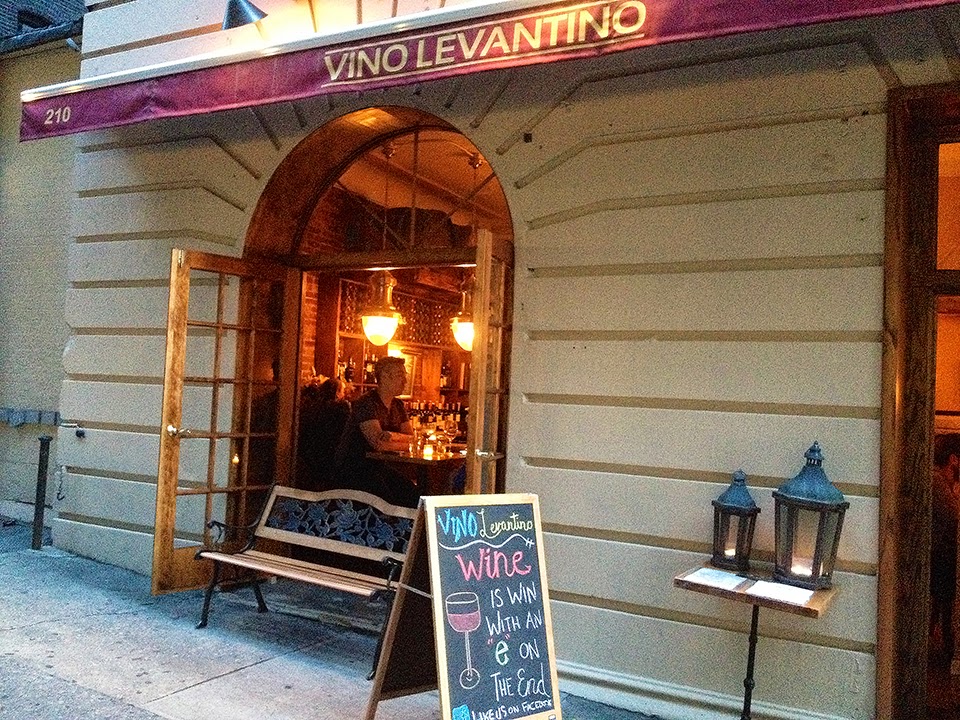 Walking through my Upper West Side neighborhood on a beautiful Saturday night I literally stumbled upon a restaurant I had never seen nor heard of before. Vino Levantino, which opened about 6 months ago, is a charming wine bar serving small plates of delicious food with roots originating from the Ottoman Empire and interpreted by Sephardic Jews journeying through Turkey to Israel. That's a first for me!

Hotel Note: I in need of accommodations on the Upper West Side check out: The Lucerne Hotel. 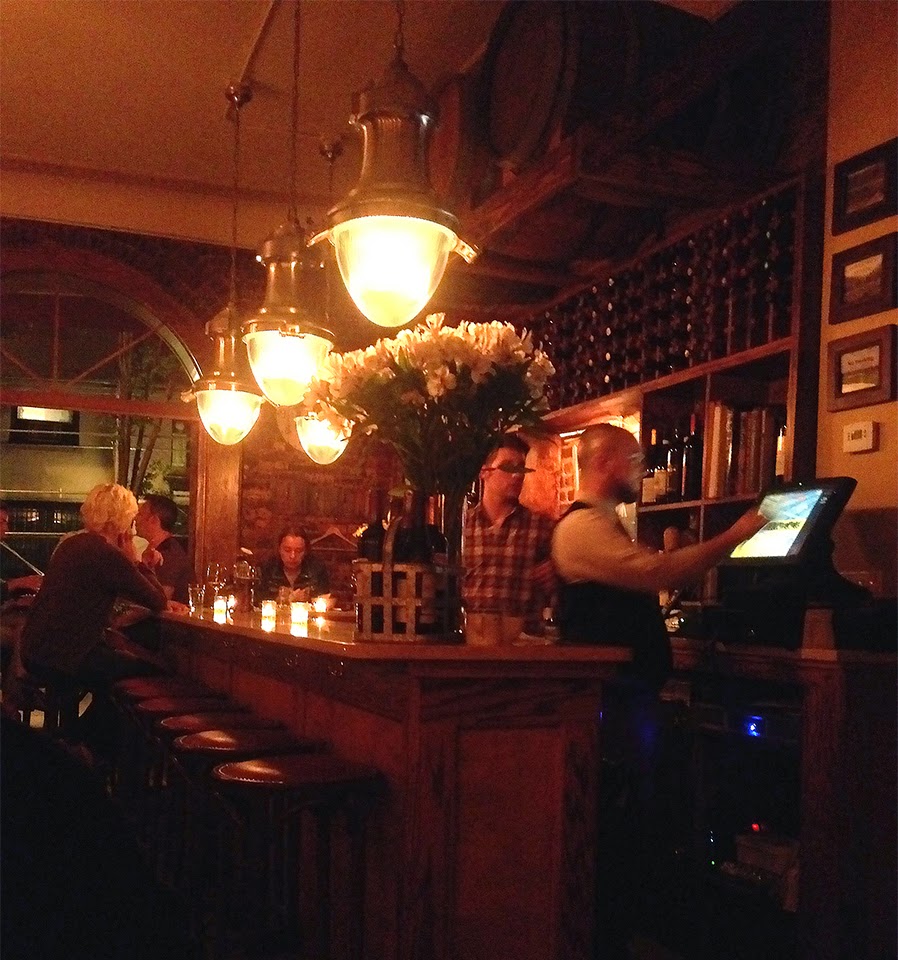 The name Levantino stems from the Levant area which is located in Eastern Mediterranean. And the dishes reflect a real crossroads of tastes and culture. Co-owner of the restaurant, Haim Amit, celebrates his Turkish grandmother's home recipes combined with his love of wines. And the list is quite extensive and very reasonably price with several beers included too.

I ordered the Pinot Grigio Seale, 2012 from the Veneto - fresh, crisp and fruity. A perfect choice to accompany the dishes I ordered.

The minced meat kabob was so tender and juicy, perfectly seasoned and was served with a parsley and red onion salad. Honestly, I'm not a huge fan of parsley but this salad I devoured. It had a light dressing and the parsley was obviously fresh and plump, but I still don't know why I liked it so much. Which is a good thing. It really cleansed the palate.

I also tried the half roasted eggplant with ricotta, pomegranates and za’atar. It was superb. For those who don't know, za’atar is a really versatile spice blend often combining sumac, thyme, roasted sesame seeds, oregano, marjoram and salt. And it works well on everything from veggies to meat to fish, etc. But it's the pomegranates that are the star of this show. They're little explosions of bright citrus that really make this dish sing. 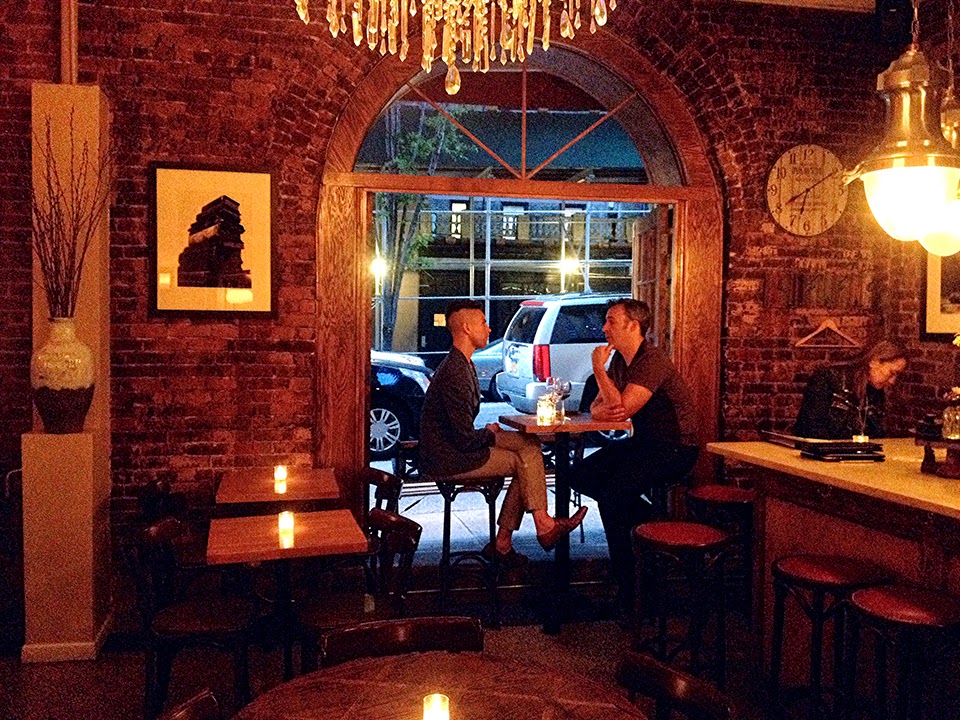 Vino Levantino is a beautiful space and not over packed with tables on top of each other, like most restaurants in New York City. And Thursday nights there is live music! I can't wait to return and try more of their wines and dishes.